Nina Nesbitt to play the Ironworks on the 30th of October. 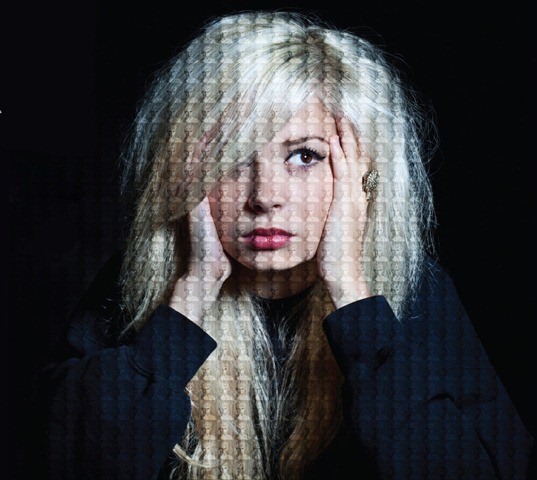 Nina returns to the area for a third time following a couple of cracking performances at Belladrum and Rockness this year. The half Scottish, half Swedish singer song writer has made quite an impression on the music scene since her first tentative steps a year ago. Initially it was her covers that drew attention, including Example’s Stay Awake and Ed Sheeran’s The A-Team, however her self released debut EP Live Take emphasised her song writing talents. SInce that time she has supported Example and Ed Sheeran along with various festival appearances.

Her debut single ‘Boy’ (see the above clip for the Hostage remix) will be released on ITunes this week. Tickets for her gig will go on sale on the 24th of August via www.IronworksVenue.com.