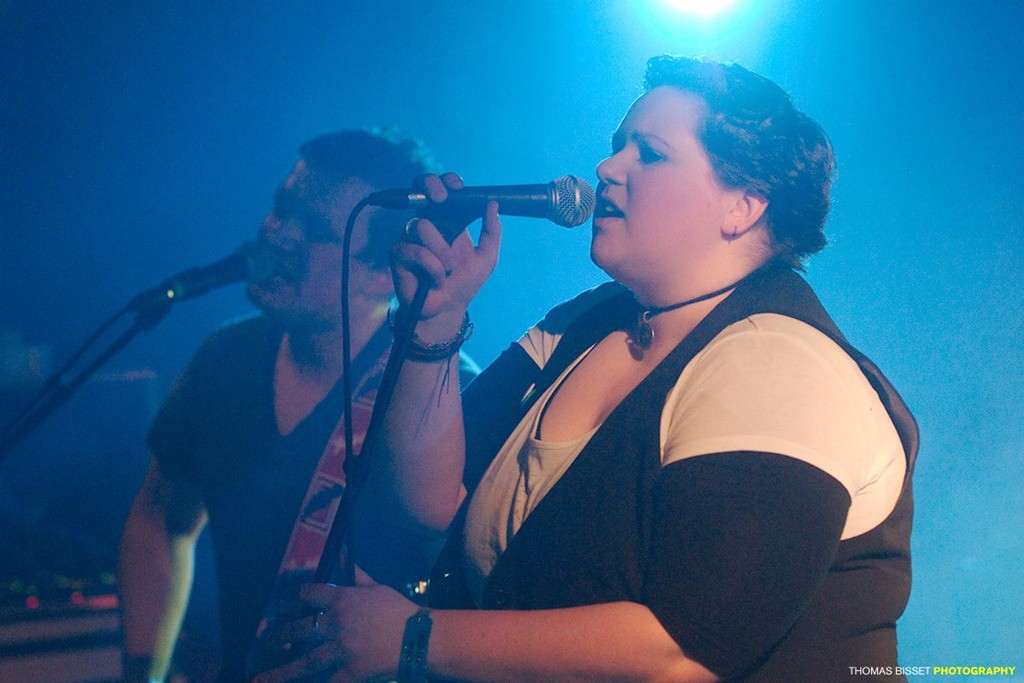 Thousand Stars talk to Inverness Gigs prior to their Summer Showcase debut on the 23rd of August. 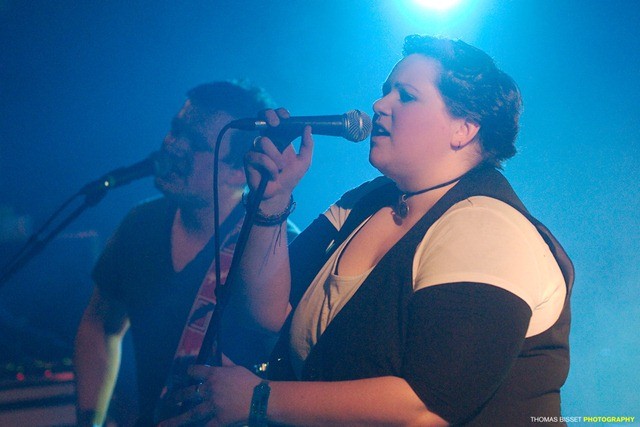 Thousand Stars came together in January 2011, initiated by Aaron advertising for musicians who were interested in forming a band.They describe themselves, whilst acknowledging the cliché, as alternative rock crediting both Paramore and Biffy Clyro as influences. The origins of the tunes come from Aaron and Lauren although there is clearly not a preciousness to parts as the tunes evolve through jamming.

Aaron describes the experience of being in a band as being like a “roller coaster.” The highlights for the band are diverse but they reach consensus on playing the Red Kites support slot at the Ironworks and the O2 gig in Glasgow. The band have also recently returned from Edinburgh having successfully played Scottish Fantasia at Princes Street Garden. On talking about the highlights, Lauren was also keen to mention the invaluable experience of the mini tour (that took in Inverness, Glasgow and Aberdeen) that they arranged earlier this year. “I hold my own,” was Lauren’s response when asked how she coped with the other guys on the tour. Indeed it is clearly an ambition to tour further and it is clear that the band have learnt a lot from the experience, key point being plan early and “don’t leave your mobile phone on after midnight.” The band also acknowledge the benefits of playing away from Inverness and have received good feedback from the venues they have played.
Whilst the band have differing opinions on what success for them means, recurring themes includes being asked to play gigs and festivals and for people to enjoy their music and live shows.

“The Fall” for Lauren, best represents the band’s strengths; “It just seems to click, all of it” she explains referring to the wide spectrum of the band member’s ability. “Guiding Lights” is also referred to for being heavier, though it is clear that the band are looking for their music to step forward, mentioning a more mature “out of the box” sound. A clear message that they are learning from what they have done previously. 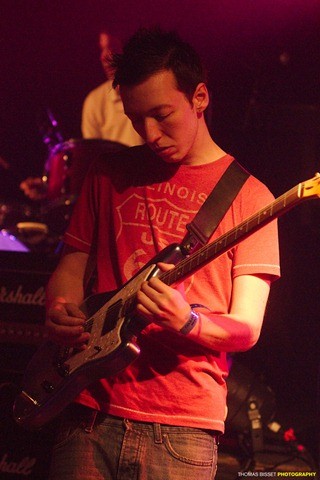 The band are aware of the importance of “getting out there and getting noticed,” especially when the depth of talent on show locally currently. As for bands they like or keep an eye on locally Marc is quick to answer; “Anything to do with Jake Bolt… He’s the reason I play guitar.” Bands such as The Whisky River Band, City in Surveillance, Last Summer Effect, Iain McLaughlin and The Outsiders, and Megan Blyth are also mentioned emphasising the point they made about the amount of talent on show.

For their debut at the Showcase format, they find them on the bill with Sienna Lights and Fifi and Roadaidh, and they’re definitely “excited to be on board”. But, why would someone go along to listen to Thousand Stars for the first time? Lauren explains: “There are so many moments in our songs that make you think … and make you feel it,” with Andi adding “the melodies of three voices working well together” to the list. The strong passion each of the band’s members have for their music is clear and are wanting to create that in others that listen to their music.

The focus, after the impending Showcase, currently is on recording the second EP and its subsequent launch. Following the success of their debut, the band have decided to return to Strathsound, clearly pleased with John Strachan’s support during the process.

So it’s clearly time for them to knuckle down, but before that you should catch them at the Summer Showcase on the 23rd of August. Tickets can be bought on the night or via a band member.