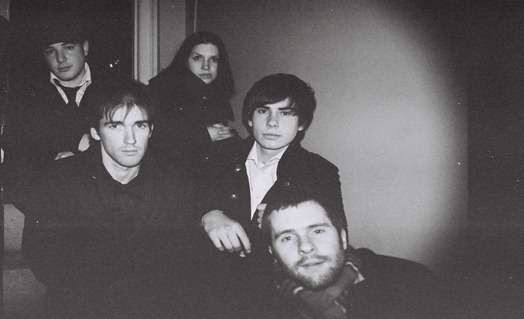 ‘The Halfway House’ is the 4th single release for the band in little over the year, coming to the attention of the likes of Jim Gellatly and Ally Macrae along the way. The recent sinle has been described by Artrocker as “Taking the booming yet emotional presence of Frightened Rabbit, Letters new single manages to incorporate a throbbingly haunting cello arrangement into soaring guitars that reach Biffy levels of power.”

Letters’ debut EP ‘Older Motion Pictures’ is due for release on the 19th May and will be followed by a UK tour.

Letters play Mad Hatters on the 22nd of March 2012