Jim Kennedy catches up with Barrie Maclennan of Parma Violets prior to their support slot with the Sound of Guns on the 8th of March,2012. 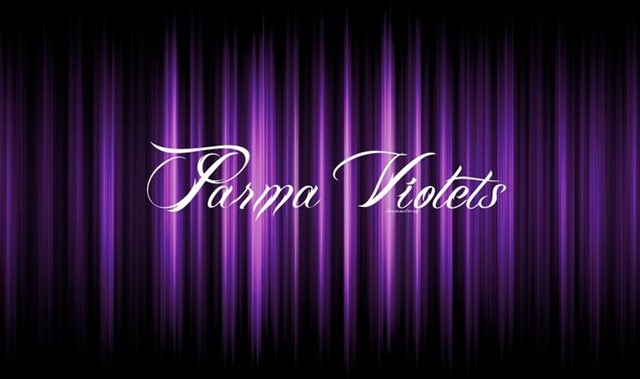 You had a great reception when you played Mad Hatters in January, what have you been up to since then?

Yeah, that was a great night, since then we’ve been recording more of our songs at Calum’s (Chisholm – PV drummer) house. We’ve now finished 10 or 12 songs. We’ve been working hard on getting the songs to sound as good as they can. We all work but would love to focus 100% on our music.

We are hopeful that we can release an album sometime this year and maybe even generate some music industry interest. We just released ‘Mama’s in the Kitchen’ on the  20th of February. You can hear it on our Facebook page (or below). We would love to hear from some local up and coming videographers. We’ve got some great ideas for videos…

You performed at the all acoustic sessions in the Market Bar at the weekend market – how did that come about?

We set this up as a launch night for what will hopefully be a regular acoustic music night in the Market bar, Inverness. We love acoustic gigs, especially after our experience of Go-North last year when we were the only band to do an acoustic set. I think it helped us stand out.

The band has been lucky to have great support first from Rob Ellen who picked us up after Go-North and arranged for us to play at coffee shop sessions to help develop our sound. Rob works tirelessly for music and he believed in us. He is great. I watch every single one of the videos he puts up. There are some real gems in there.

How did you hook up with The Maydays (who supported Parma Violets in January)? Was that a one off or do you have more joint gigs planned?

The Maydays are a great bunch of lads who saw us play in Thurso. They asked if they could come and join us for a gig in Inverness. It sounded like a good idea and it has made us think of doing the  same with bands in other parts of Scotland – just to network and share gigs.

Who are your favourite local bands at the minute?

The Inverness music scene is really strong just now. The new James Mackenzie CD has a really great sound. Whisky River Band are really consistent and I was interested to hear how strong their support was at the Ironworks last week (supporting Dog is Dead). Ian McLaughlin did well to be nominated at the Scottish alternative music awards.

Two others I have been watching are Last Summer Effect who we played with at Jocktoberfest. They are really coming through strongly just now. On the acoustic side, the singer I really like is Erin Hall-Gardiner who really shone at the All acoustic session last week. She has a great vibe about her.

What was your most recent CD you bought and what surprises would there be in your collection?

I used to quite like dance music in the 90s. In fact, I’ve just bought Clubland 20! The most recent CD I bought was an oldie by Free, which was what I listened to in my more formative years.

The most recent Parma news is that you are applying to the T-break stage at T in the Park. Do you have any other festival plans for the summertime?

Playing at Belladrum’s seedling stage last year was great. We’d love to do more festivals, maybe heading down to Wickerman and the Central belt.

We have 5 tickets to give away for Thursdays Ironworks gig with Sound of Guns. We will be running a competition starting tonight (5th of March) to give away the tickets – The winners will who can think up the best Parma Violets song title. We’ll then write the song!  Best check out the Parma Violets’ Facebook page