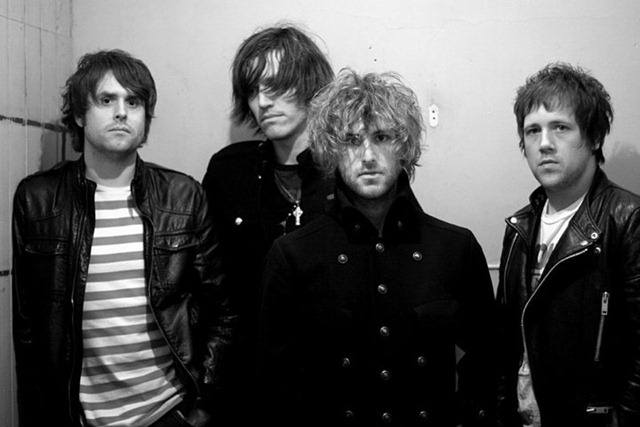 Described as indie-punk the Edinburgh band consists of Steven Bolton (guitar and vocals), Danny Scrimshaw (guitar and vocals), Paul Haddow (drums, backing vocals) and John Tracey (bass, backing vocals). The Back to the Future inspired name probably does not do justice to the indie-punk tunes owing more to The Buzzcocks, The Clash and Joy Division than Huey Lewis and the News.