Review of The South, at The Ironworks, Inverness on the 20th of February, 2012, by Chris Lemon. Photographs by Brian Vass. 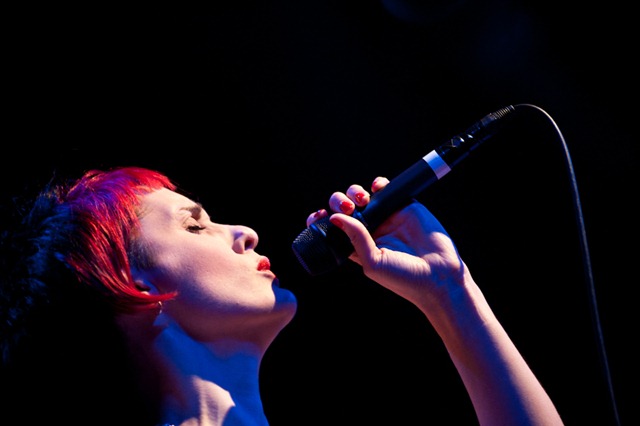 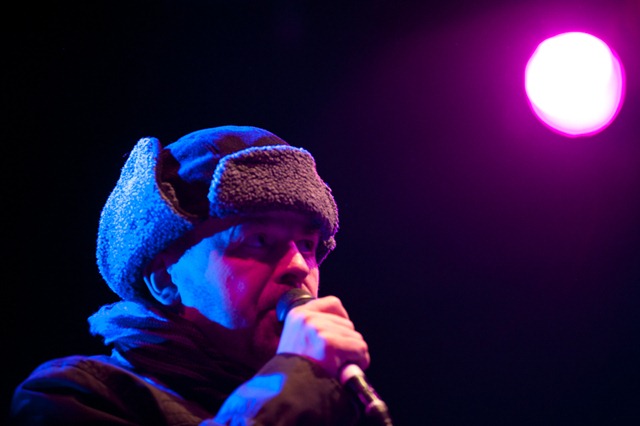 A fair crowd had turned out given that it was a Monday night for the band’s first foray to the Highlands. With the theme tune of Tales of the Unexpected as an intro, the band came to the stage with singers contrasting: Alison dressed in a sleeveless top and Dave Hemingway well wrapped up in coat and hat. ‘We are each other’ opened the night a journey into the familiarity of long run relationships, an interesting choice of opener which set the tone for the initial set.

Alison’s vocals played perfect tribute to ‘Dream a Little Dream’ and ‘Rotterdam’, whilst also taking the lead in ‘Old Red Eyes’ creating a different interpretation along the way. Strong and consistent, although also being described as “scary” by a latterly playful Dave. 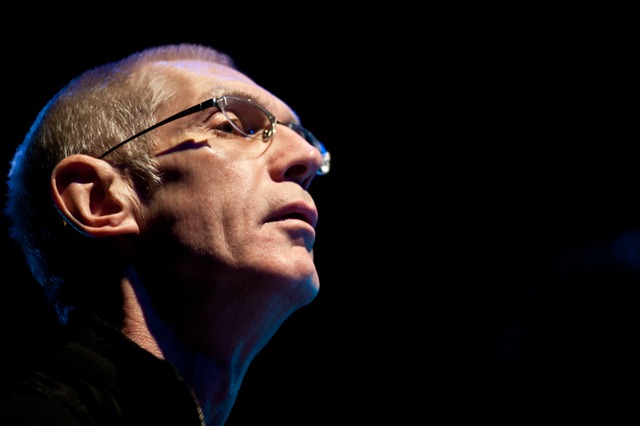 As anticipated this was as much about the new as it was the old classics. ‘The Entertainer’, whilst suffering a slight hiccup as Dave’s guitar playing came to a quick end due to a sound issue, probably is the best indicator of where the band want to go, very quickly recognisable but at the same time showing the range of talents in the band. (Please visit www.thesouth.co.uk where all of the new material is being released for free)

Indeed Dave struggles were not limited to the guitar, with his vocals at times not managing to cut through the noise in the hall. This quickly turned to quite an awkward tension as his frustration at a small but obviously inattentive and rowdy section of the crowd. Dave balanced somewhere between moody and petulant, clearly voicing his unhappiness “talk through this if you want” and wandering off stage a couple of times to the discomfort of both the audience and the other band members. 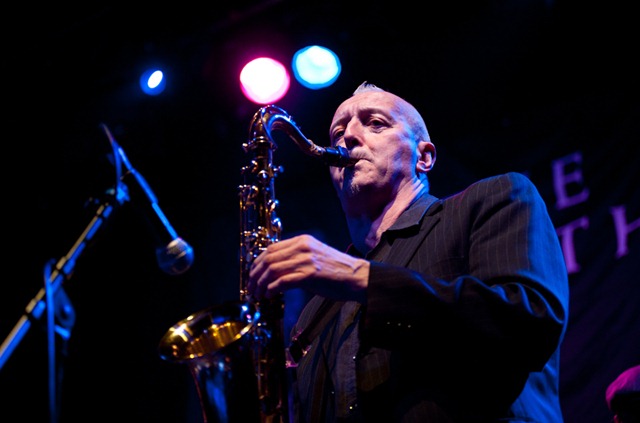 However strange things happen, and in this case a potential walk out was averted, Dave latterly told the crowd it was Saxophonist Gaz Birtles, who had given him a row and prompted one of three apologies to the crowd. 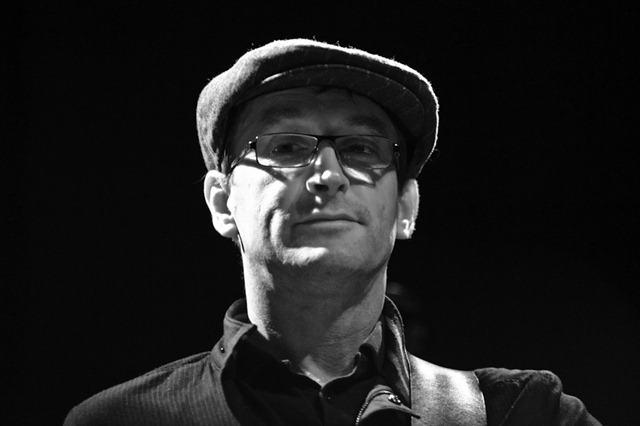 This clearly lifted the crowd which co-ordinated well with the rally of upbeat hits to finish the night ‘Rotterdam’, ‘Perfect Ten’, ‘Don’t Marry Her’, ‘36D’, ‘You Keep it all in’ and finishing the night with ‘Good as Gold’.

A gig with very much the potential to have fallen flat, turned around by the tenacity of the band as a whole and the majority of the audience who wanted to hear. 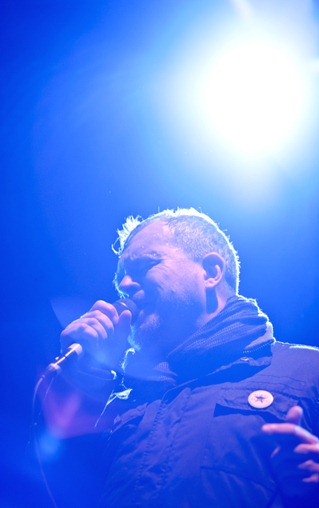 The South are putting the work, the miles and the effort in, fans may forgive them the odd hiccup they will “Carry on Regardless”.

You can see more of Brian’s shots of the night on invernessGiGs FaceBook page.