Megan Blyth and The Little Mill of Happiness will be playing the Market Bar, Inverness on the 16th of March, 2012. 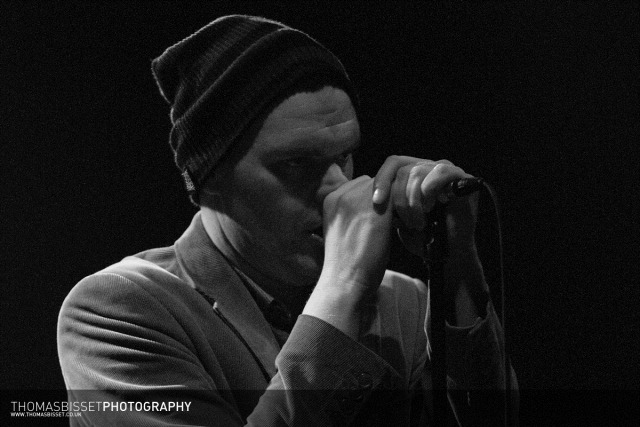 We were so jealous when both acts played The New Market Bar,Thurso in January, so the opportunity to catch both acts is almost too good to miss.

Megan will support the band, she has equally has been garnering praise for her heart felt self penned songs. We are awaiting the result of her hard work in the studio….

16th of March at The Market Bar, the more enthusiastic may say a potential gig of the year, we will just say it’s going to be good.