The inclusion of the track sees them join a collection of some of rock’s breakthrough artists of 2011 and some brand new tracks from established bands. Included in the track list are brand new tracks from bands such as legendary Swedish hard rock act Astral Doors, AOR specialists Bangalore Choir, as well as a track from the brand new album by La Paz, an 80s Scottish rock band recently reformed, which features former Rainbow vocalist Doogie White, who also contributed vocals to a track from the Roadway EP. 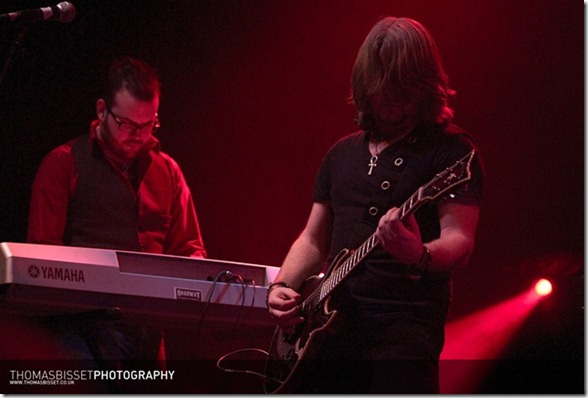 Ross McEwan of the band commented “To be involved with a magazine release like this, especially Fireworks, for a band working within the genre we do is a huge honour, when I heard through the grapevine that Fireworks were going to be including a CD with their 50th issue and I got in touch with friends who work for the magazine, they put me in touch with one of the heads of the magazine, I sent them the track and pretty much got a straight away “yes” for it to be included which was a pleasant shock for us all.”

Roadway will be returning to Inverness to share the bill with fellow Scottish classic rock band Estrella on the 24th of March at Mad Hatters.

You can see an interview with the band : invernessGiGs talks to Roadway and a review of their gig in Glasgow :Roadway fight for freedom!.