Frightened Rabbit have announced that they will be playing a Highland tour in April 2012. 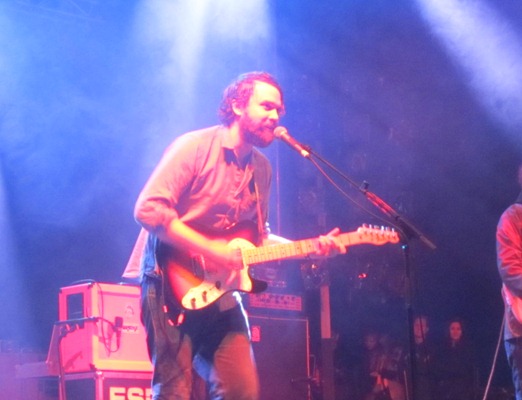 “For a few years now it’s been an ambition of ours to play shows in Scotland’s more remote parts. It can be a right bastard living miles from the city when you want to go and watch a bit of the ol’ rock music.”

The dates have a combination of acoustic and full band set, ranging from Gourock to Dunoon. Fortunately there are a trio of local gigs with them playing The Old Bridge Inn, Aviemore on Wednesday the 18th of April and Strathpeffer Pavilion on the 21st of April (both full band sets). On Friday the 13th of April they will play an acoustic set at The Loft, Forres.

Tickets available via Gigs in Scotland