Okay, so its not quite Inverness (or even the Highlands!) but last summer invernessGiGs made the trek down the A9 in our custom built Tardis to Scotland’s 80s festival at Scone Palace.

We may have left our backyard but a nostalgia soaked weekend (as some of us are of a certain vintage!) in these foreign parts did us no harm (full review see Frankie Says Rewind Review), so much so we’re taking out our trusty time machine out of the garage and will make the journey south again this year. 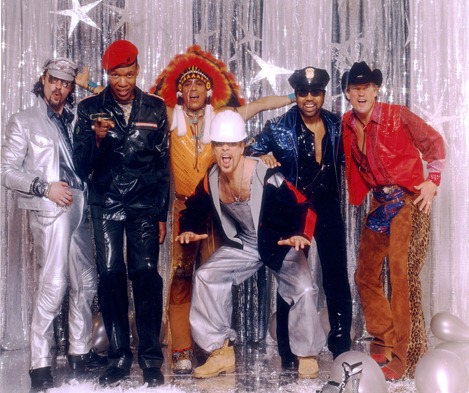 The first “Rewind Scotland– The 80s Festival” in Perth during July 2011, was an outstanding success (we don’t need the promoters to tell us that!) and the festival returns for the second year in a row. 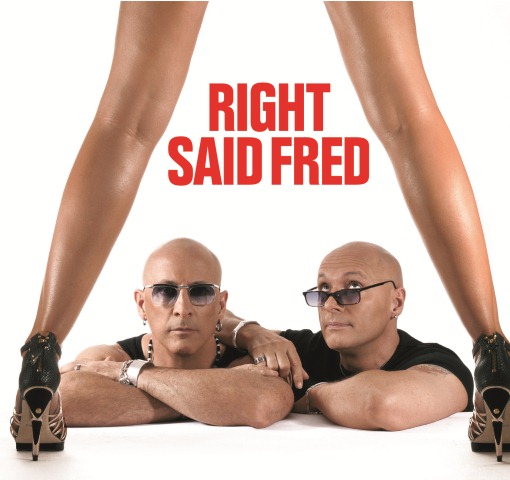 Saturday 21st July will be headlined by Ali Campbell’s UB40 with support from Average White Band. So expect all the classics including “Kingston Town”, “Red Red Wine” and “(I Can’t Help) Falling in Love”. They will be joined by former Bronski Beat and Communard, Jimmy Somerville, “Dancing With Tears In My Eyes” and “Vienna” singer Midge Ure and “Britain’s answer to the Jackson Five” Five Star.

Last years headliners, Go West return and are added to by “So Macho” and reality TV star Sinitta, the one and only Chesney Hawkes, Katrina (minus the Waves but keeping the tunes) Limahl, Right Said Fred, and Les McKeown’s Legendary Bay City Rollers. 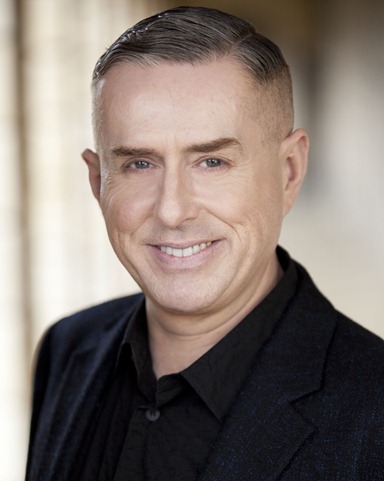 Sunday 22nd July will be headlined by Holly Johnson who is the voice of “Two Tribes”, “The Power of Love” and “Relax”. He finds himself joined by the ,really don’t need to introduce them, Village People and. Tillbrook and Difford aka. Squeeze.

The Lightning Seeds find themselves pushing the Rewind normal remit a few years, Marc Almond of Soft Cell, Fine Young Cannibal, Roland Gift will be joined by reconstituted The Straits.Finishing off the currently announced bill are Wang Chung, John Parr, Altered Images, and The Christians.

Rewind Scotland Festival will once again take place at the historic setting of Scone Palace in Perthshire; home of The Earls of Mansfield and the crowning palace of the Kings of Scotland. The festival includes additional festivities ranging from Silent Discos to Live Karaoke bars along with various Camping and Glamping (Glamorous Camping) options.

Tickets go on sale to the general public at 9am on Friday 20th January. Full details on ticket outlets and prices are available from the website www.rewindfestival.com.

Rewind Scotland make it Three in a Row