DJ Annie Mac is to grace the Ironworks stage on Saturday 18th February. 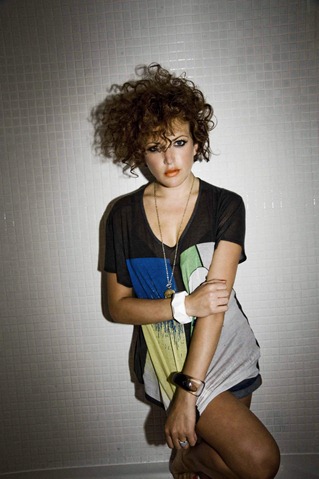 No stranger to Inverness with performances at Rockness in 2010 and 2011
Her meteoric rise (with more than a fair share of hardwork and determination) has seen her grow from being an assistant producer on Zane Lowe’s show to being an integral part of Radio 1’s specialist output. Annie Mac’s Mash Up on Friday nights on Radio 1 has attracted a host of loyal followers from around the world. Indeed the Gaurdian described her as  “developing into one of her station’s best assets: music-, rather than personality-, driven, but with enough joie de vivre to engage.”

Garnering adoration from her fans, Her recent CD ‘Annie Mac Presents 2011’ saw Mixmag describe it as “as near to perfection as an end-of-the-year mix could be”.

This is sure to be one of these “defining” nights at the Ironworks….

Tickets go on sale Friday 13th January at 10am at www.ironworksvenue.com.